Can a munter hitch be used with a two-person load?

Yes, with a couple of extra precautions.

END_OF_DOCUMENT_TOKEN_TO_BE_REPLACED

Despite the humidity, the Lion Oil team was happy to accommodate a photofinish that includes Roco's Chief Instructor/Director of Training,Dennis O'Connell (Top Left) and Roco's President, Kay Goodwyn (Center). What a great job the Lion Oil team continues to do! END_OF_DOCUMENT_TOKEN_TO_BE_REPLACED

What are three levels of protection required by OSHA for confined space entrants?

The three levels of protection required by OSHA for confined space entrants are: Roco has expanded its Baton Rouge warehouse to accommodate a Department of Defense contract that was awarded in 2009. This contract with the U.S. Air Force supplies customized Confined Space & Structural Collapse Kits to Pararescuemen (PJ’s) worldwide. “The additional space will allow us to process and store specialized equipment kits that are going to these elite teams,” according to VP/COO John Voinche’.

The four-year contract also includes Roco’s 110-hour tactical training course, which is provided for the Pararescue teams once they receive their equipment kits. Roco has had the honor of working with these teams since August of 2001 when we conducted our first Tactical Confined Space & Structural Collapse course. In fact, this class took place just prior to the 9/11 attacks — when structural collapse training took on a whole new meaning for emergency responders.

“We are so very proud to be a part of this effort which provides specialized training and equipment to these unique rescue teams,” says Voinche’. He added, “These customized Roco kits have since been used in all parts of the world including Iraq, Afghanistan and Haiti.”

END_OF_DOCUMENT_TOKEN_TO_BE_REPLACED

Does the confined space entrant need to use a harness and lifeline or retrieval system even when a trained rescue team is on site?

Yes. A retrieval system should be used whenever an entrant enters a permit space, unless the retrieval system creates a greater hazard to the entrant or does not contribute to the rescue effort. 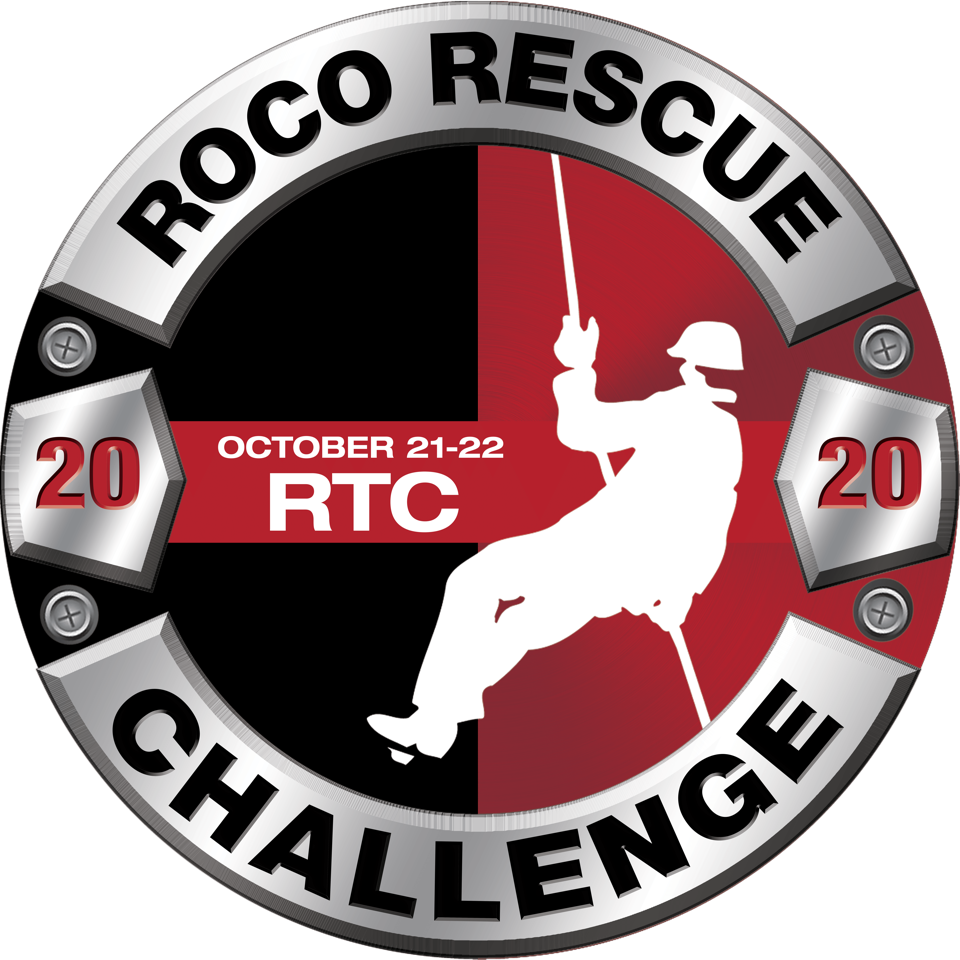